Silvia, Cian and I had meetings in London yesterday. We took the opportunity to take Jim Boulton up on his invitation to check out his NeXT at the Error 404 exhibition. We haven't yet got our clone of Tim Berners-Lee's NeXT up and running, so this was the first time for us to get hands on with the original WWW browser.

I tried recording the NeXT screen via a special video card while Jim gave us a tour of the NeXTstep operating system and a couple of early iterations of Tim Berners-Lee's first browser. The output was a little wobbly, but I think with some refinement of the capture technique we'll get some nice video walk-throughs going to share here over the coming weeks. 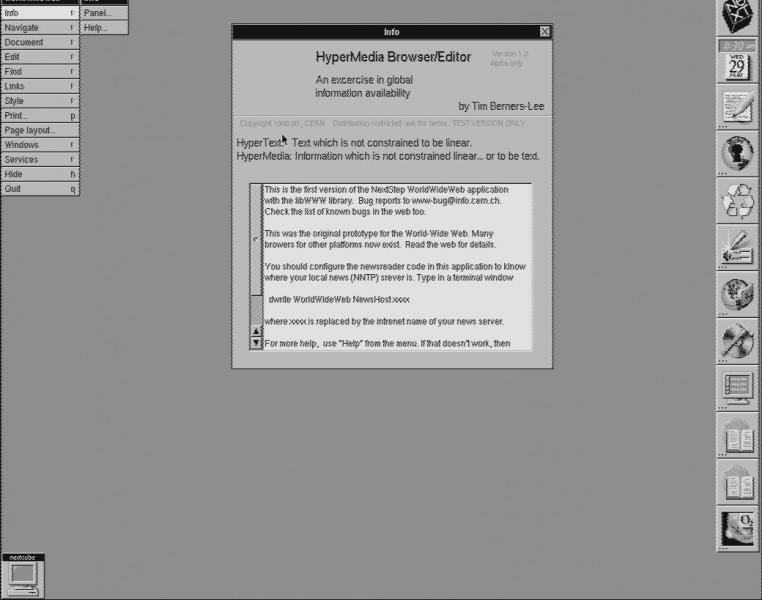 A screen capture of the 'about' screen of an early version of the WWW browser. Our first attempts to capture video from the NeXT were a little 'wobbly'

My first impressions of the NeXTstep OS were how sophisticated it was - it would feel very familiar to users of today's Mac OS X, and even has some of the same utilities such as Grab, used to create screenshots. Although mostly familiar, some key small interface differences stood out - scrollbars on the left of windows for instance, and what looks like a 'minimise' icon in a Windows operating system actually 'parking' the window as a thumbnail. 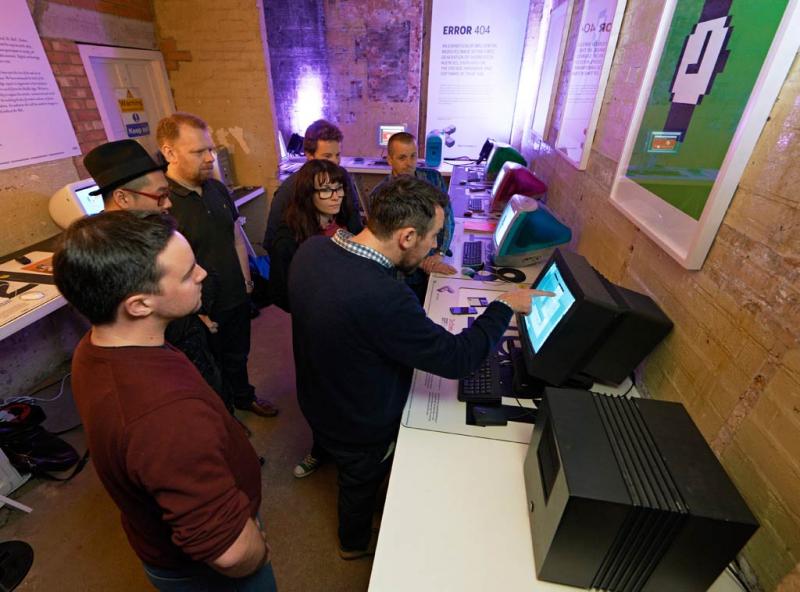 Jim Boulton (near the NeXT's monitor) giving us a tour of NeXTstep and the WWW browser. Photo: Micha Theiner

The WWW browser (which in later iterations was renamed Nexus) is very much tied to the NeXTstep OS. Today's applications can feel almost separate from the operating system (this is especially true with mobile apps), but this is not the case here. Links, for instance, always open in new windows, and the navigation feature is not tied to a window context - it floats in the operating system (and is rather easy to lose!). The main menu, that offers access to things such as a properties inspector and contributor mode, is moored to the top-left of the OS window, separate from WWW content windows. The implications of this for this project, and in particular the objective to document and share the NeXT browser / editor experience, is that we have to share and document the broader NeXTstep experience too, along with the browser.

Jim, Kalle and Jesper spent some time explaining the navigation tool to us. It took me a long time to build a mental model of how it worked, because it is so unlike a modern browser's 'back' and 'forwards' features that take you through your recent browsing history. The Nexus browser instead provided navigation features based on the launch page, which is treated as a map for your journey through content. Imagine starting at a newspaper's homepage, for instance. You might start your journey by clicking into the first article. Having read this, if you clicked 'next' then Nexus would serve you the second linked article from the newspaper homepage - always referring to the start page as an index or map of how to go through content. 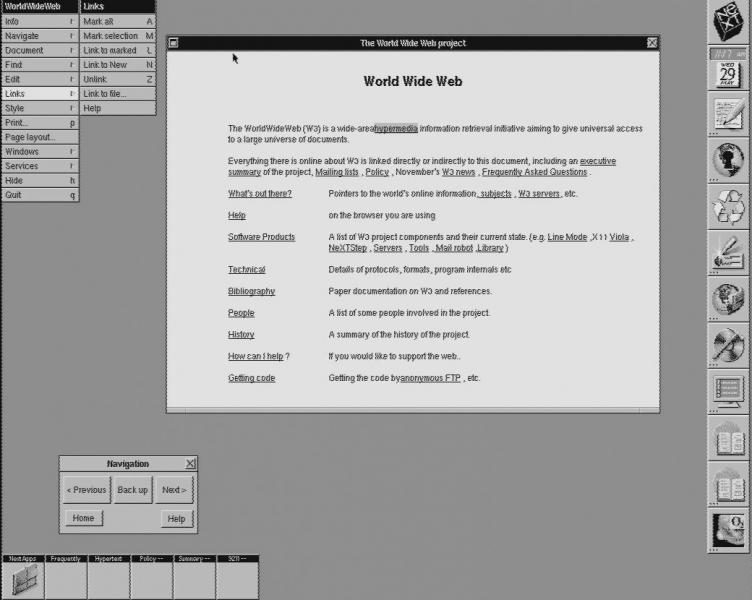 A screen capture of the WWW browser. The navigation panel can be seen towards the bottom of the window, just above 'parked' windows. The menu at the top left of the window is for the WWW application, but is quite separate from the content window in the centre of the image.

We had a great time, and we're only just starting to pick through piles of ideas on how to best share and document this experience. The ultimate goal would be to provide a complete virtualisation of the environment allowing everyone to try it. But there are lots of smaller steps we could take too, such as screenshots, video walk-throughs and documentation. Do you have any ideas…? 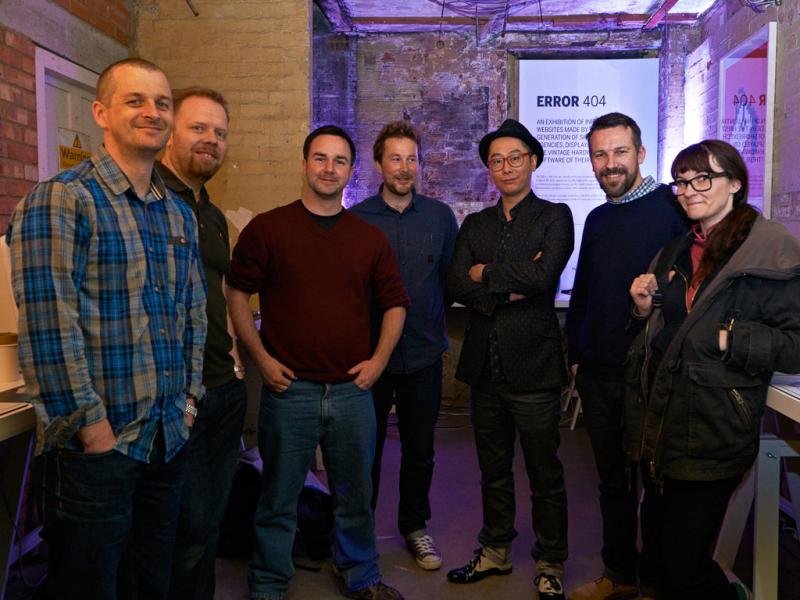 Last day of the exhibition tomorrow if anyone wants to come and play with the NeXT http://digital-archaeology.org/error-404-digital-shoreditch/